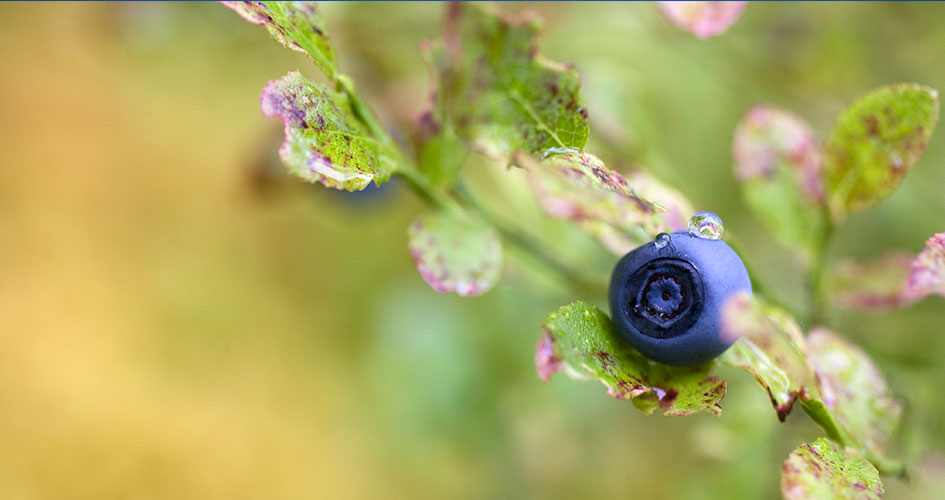 A small part of the Sonfjäll massif was set aside as early as 1909 as one of the first national parks in Europe.

The reason was a desire to preserve a forest and mountain area in the southern mountain regions in its natural condition.

Sonfjället in particular was designated as a national park because of the unusual abundance of lichens on its alpine heaths, which had been relatively unaffected by the trampling and grazing of reindeer. Another major reason was the desire to protect the bear, which at that point existed in the area in very small numbers.

In 1989 the national park was expanded from 27 to 104 square kilometres (10,400 hectares) so that the entire mountain massif, its alpine heaths and a large part of the surrounding forest landscape also was protected.

At that time the Nyvallen and Nysätern nature reserves, which are included in the national park area, also were formed.

Around Sånfjället mountain at the end of the 19th century, there were close to 10 “fäbod” settlements. A fäbod is a group of simple dwellings where people go in the summer to tend cattle. During the 20th century one after another of them was abandoned, and today only Nyvallen is in use. Nyvallen is an active fäbod with mountain cows grazing freely on forest and mountain grassland. At Nyvallen visitors can continue to experience this type of pastoral life, which previously was so important in and around Sånfjället.