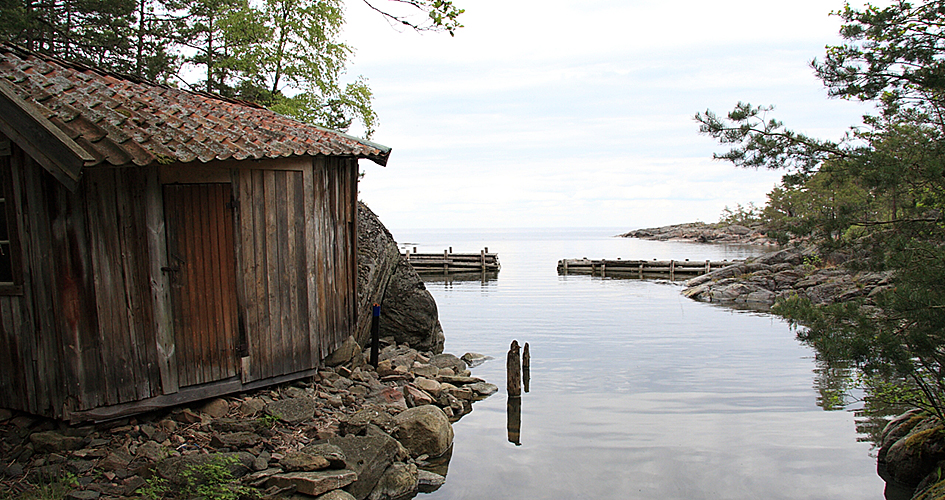 The Crown was the first formal owner of Djurö during the late 16th century. The islands then were part of the Thorsö parish, where most homesteads were owned by the government.

Island residents who moved in during the same period supported themselves with fishing and farming on a small scale. At the most, four families lived on the islands at one time. When the resident population moved away from the islands at the end of the 19th century, those activities were replaced by hunting, and a hunting lodge was built.

In 1979 the government took over Djurö, but before that, ownership shifted between the government and private individuals during various time frames.