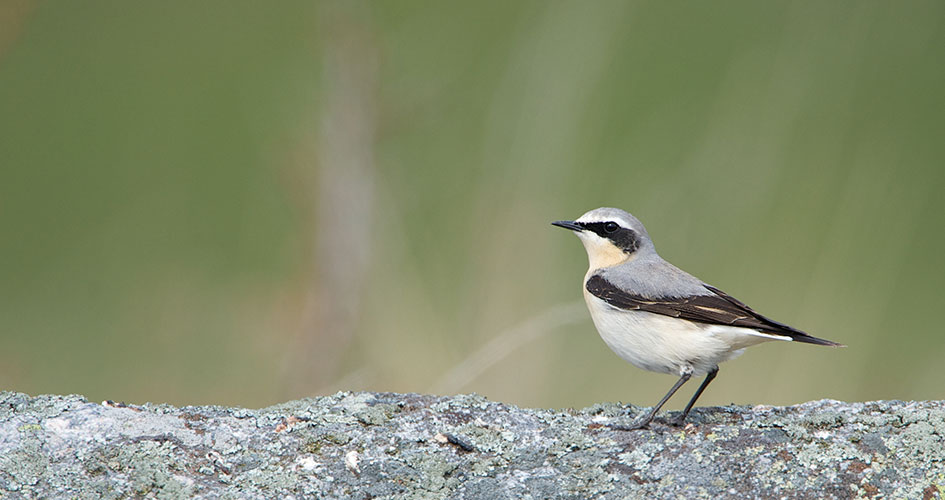 Töfsingdalen’s inaccessibility makes the park popular among animals that shy away from people.

Bears, wolverines and golden eagles are among the fauna that thrive in this environment.

Golden eagles nest on rocky precipices or in old pine trees. The adult eagles remain on the mountain during winter, while the young eagles migrate southwards. It is easy to recognise the young golden eagles because of white patches at the base of the tail and under the wings. At three years of age the tail becomes entirely dark brown. Eagles feed primarily on mountain hares, capercaillies, black grouse and ptarmigans, but also on carcasses.

The characteristic bird in the sea of boulders is the wheatear, but ravens and ptarmigans also are found here. The Siberian jay is another bird you undoubtedly will see here. They do not do well on the bare mountain and prefer to stay in the forest.

Willow warblers, pied flycatchers and redstarts thrive in Töfsingdalen as well. Along the riverbanks you can see the common sandpiper, green sandpiper, blue-headed wagtail and common snipe.