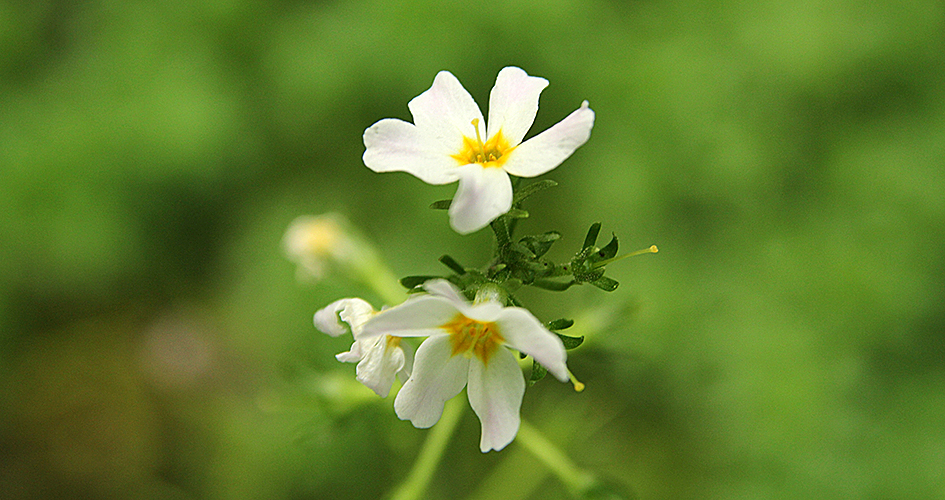 On firm ground the coniferous forest is partly old growth, increasingly with natural forest characteristics, but a great many younger stands also occur.

The northern part of the park has more luxuriant forest vegetation, with notable elements of valuable deciduous trees, especially oak and lime trees.

Growing along many shores and on islands in the entire area are aspen forests as well as some birch and alder marshes that provide the expanses of water with a distinctive deciduous border. Swaths of grassland, so-called riverside meadows, cover other low-lying shores.

The national park’s multitude of different biotopes has given rise to an extremely great variety of species. One measure of this is the 170 plant and animal species in the area that are on Sweden’s Red List of endangered species. The many plants from different groups of species with special environmental requirements include bog violets, neckera moss and Persicaria foliosa. Among vascular plants, 270 species are represented, including some that have their northern border in the Lower Dalälven river. Examples of these are giant fescue, Solomon's seal, fen violet and black pea.