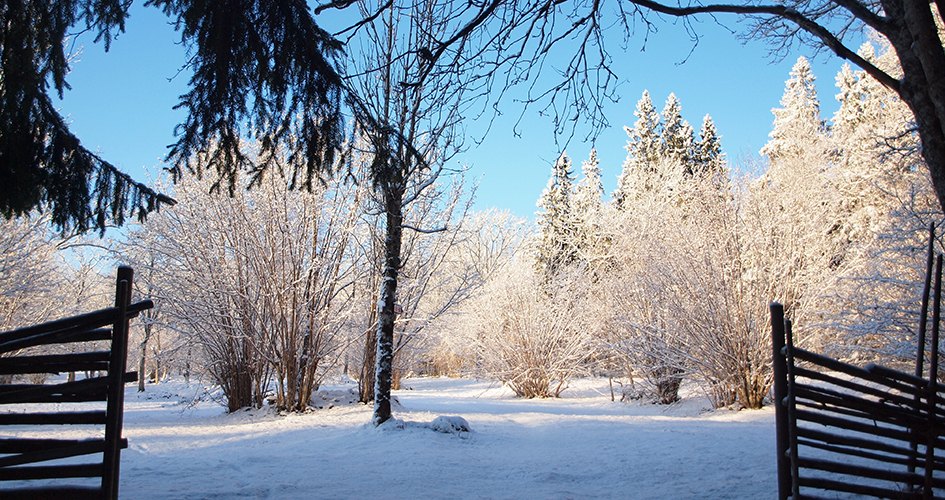 The history of the national parks begins in USA in 1872. An area of ​​the Rocky Mountains, named Yellowstone was the first to be protected as a national park.

In 1880 the Swedish polar explorer Adolf Erik Nordenskiöld suggested that the equivalent form of protection would be introduced to the Swedish and Scandinavian wilderness.

After this rapid introduction, the development went rather slow. Between 1918 and 1962, seven parks were added, and between 1982 and 2002, another twelve. Today, Sweden holds 30 parks.

The first national parks were established quite randomly on the basis of their aesthetic or touristic values. The distribution was heavily concentrated in the northern provinces, while for example, archipelagos were not at all represented.

The process to establish national parks have been developed over the years, both in terms of how areas are selected and how the interaction is built up. In 2008, a new national plan was adopted with more clear criteria and connection to the rules of the World Conservation Union.

The National Plan will complement the current network of 30 national parks. The plan included 13 new areas, of which two has been carried out - one of them marine national park - the first national park with marine focus.

The national plan was also meant to extend some of the existing national parks. Four national parks have been expanded recently. Sarek and Gotska Sandön are also on the list of expansion.

The national parks of tomorrow

The world's most finest areas

Sweden's national parks are important contributions to the international environmental management. Sarek, Padjelanta, Haparanda Archipelago and Gotska Sandön are, together with all the other national parks in Sweden, included in the list of the world's finest natural areas.

Like Sweden, most countries have national parks. Many of them are world famous attractions. These include the Great Barrier Reef in Australia, the Grand Canyon and Yellowstone in the USA, the Serengeti in Tanzania and the Galapagos Islands in Ecuador. To name just a few.